Bucky Goldstein wrote:Yeah, if they've not been arsed to record a commentary yet, surely they could skype one in on lockdown? Give Neil something to do in between his tree photography and curry making....

I don’t think it will have been a case of not being bothered. I think they were even on record as saying that a commentary would be their main reason for championing a release.

My guess is they attempted a recording but decided that they felt it was unsuitable. I can imagine them gently sending themselves and the film up, and then feeling that it undermined the project a little. Obviously it’s not just their film - it’s Jack Bond’s film as well, and many other people will feel invested in it too. They may have decided they wanted the film to speak for itself. After all, they’ve been quite clear that they don’t understand it.
Woof.
Top

I wonder why they digitally reconstructed the trailer? Did they not have the 35mm on that? I have it but I've yet to unspool it and check it out. I could make some nifty hi-res images.

That trailer does give us a preview of how the transfer will look and it looks amazing!
Las Vegas 1999
Top

We know different of course.....
is is and isnt isnt
Top

We know different of course.....

We know different of course.....

The quality of the trailer looks awesome.
Really looking forward to this.

I want it in 4K as it was redone in 4K. That said do I want to pay £25 for this film again?
As terrible it is as a movie, I do still a fondness for it I suppose. Gareth Hunt is the star here.
Top

They used a 4K scanner for an ultimate preservation. But I doubt the picture actually contains that much detail. They've probably chosen to release it in whatever format fully conveys all the details. Actually shipping 4K would be an unnecessary excess.
Top

They used a 4K scanner for an ultimate preservation. But I doubt the picture actually contains that much detail. They've probably chosen to release it in whatever format fully conveys all the details. Actually shipping 4K would be an unnecessary excess.

ICHH was shot on 35 mm film, which is still superior to 4K if they used the original negative (which would be equialent to 6K). Analogue is not always worse... But if they scanned it in 4K from a 35 mm release print the difference is probably smaller or absent.
Top

6K? Wow! Since they only do 4K now that leaves room for improvement for another take on that in the future. Let's look forward to a 8K release in 2030

But it's an interesting question whether they used the negatives or the original print. In the former case they would have to actually recreate the cut, wouldn't they?
Top

really interesting/educational!
This is not my signature.
Top 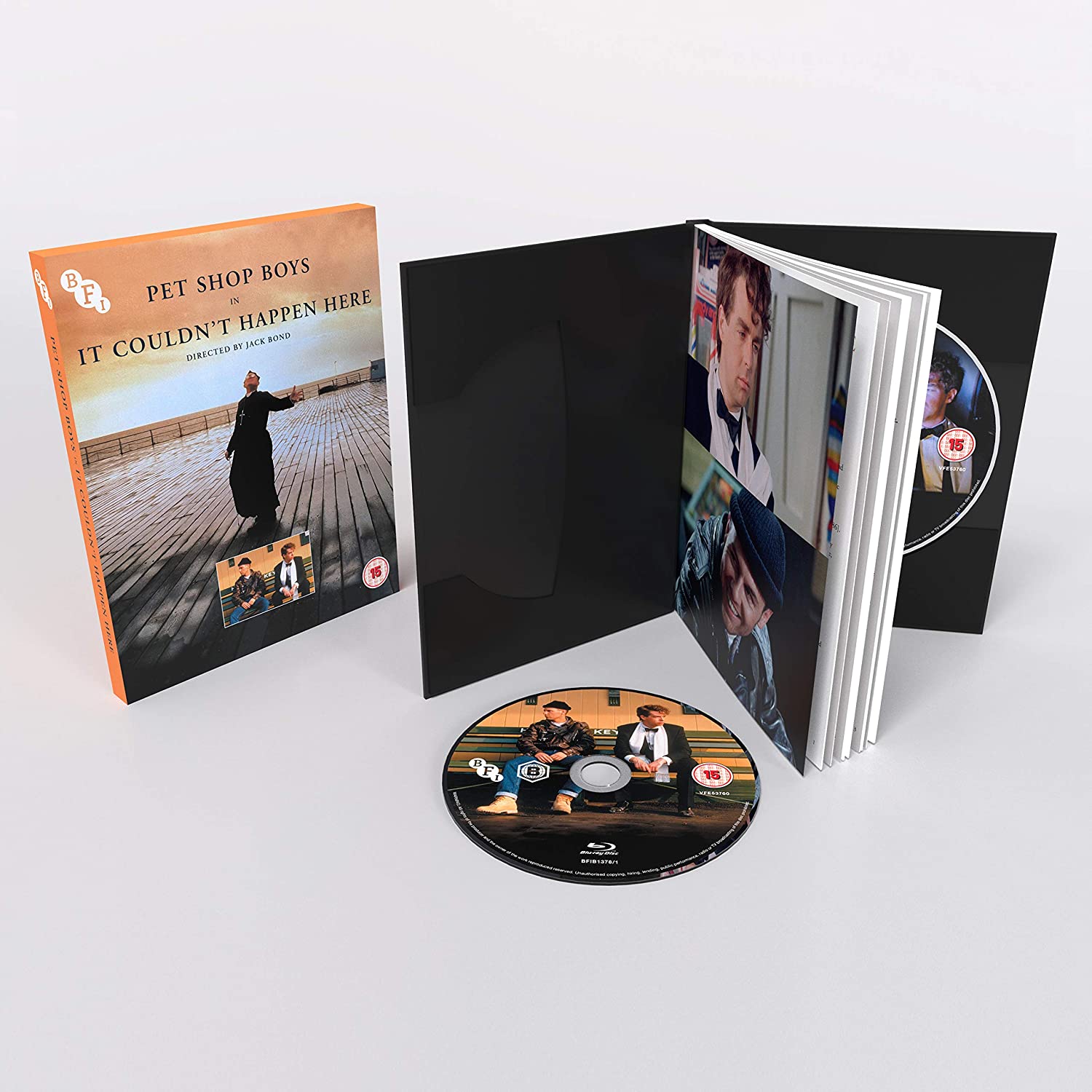 Open the book and you're greeted with a smiling Chris. Look forward to leafing through the book.
I'm a proud sycophant because I like Wedding in Berlin

Users browsing this forum: No registered users and 24 guests