Not seen this mentioned elsewhere..

Livingston boy, Cicero is coming back to his roots to perform songs from his award-winning 1992 album Future Boy.

Released by the Pet Shop Boys own label, the album spawned the top twenty hit, Love is Everywhere. This gig will feature a number of dance and electric pop tracks, including Live for Today,which featured on the Oscar-winning film The Crying Game. More recently, Cicero has appeared on Never Mind The Buzzcocks and had his music featured on the hit Netflix show Everything Sucks! Currently writing and producing music for independent films, he's back and ready for the performance of his life!

Stumbled on this after looking at his Twitter after watching the excellent Bros documentary on BBC4! #reminiscing
Ran 'Relentless' Music Mail Order in the 90's and early 00's. That seems a lifetime ago, but I'm still a fan!
Top 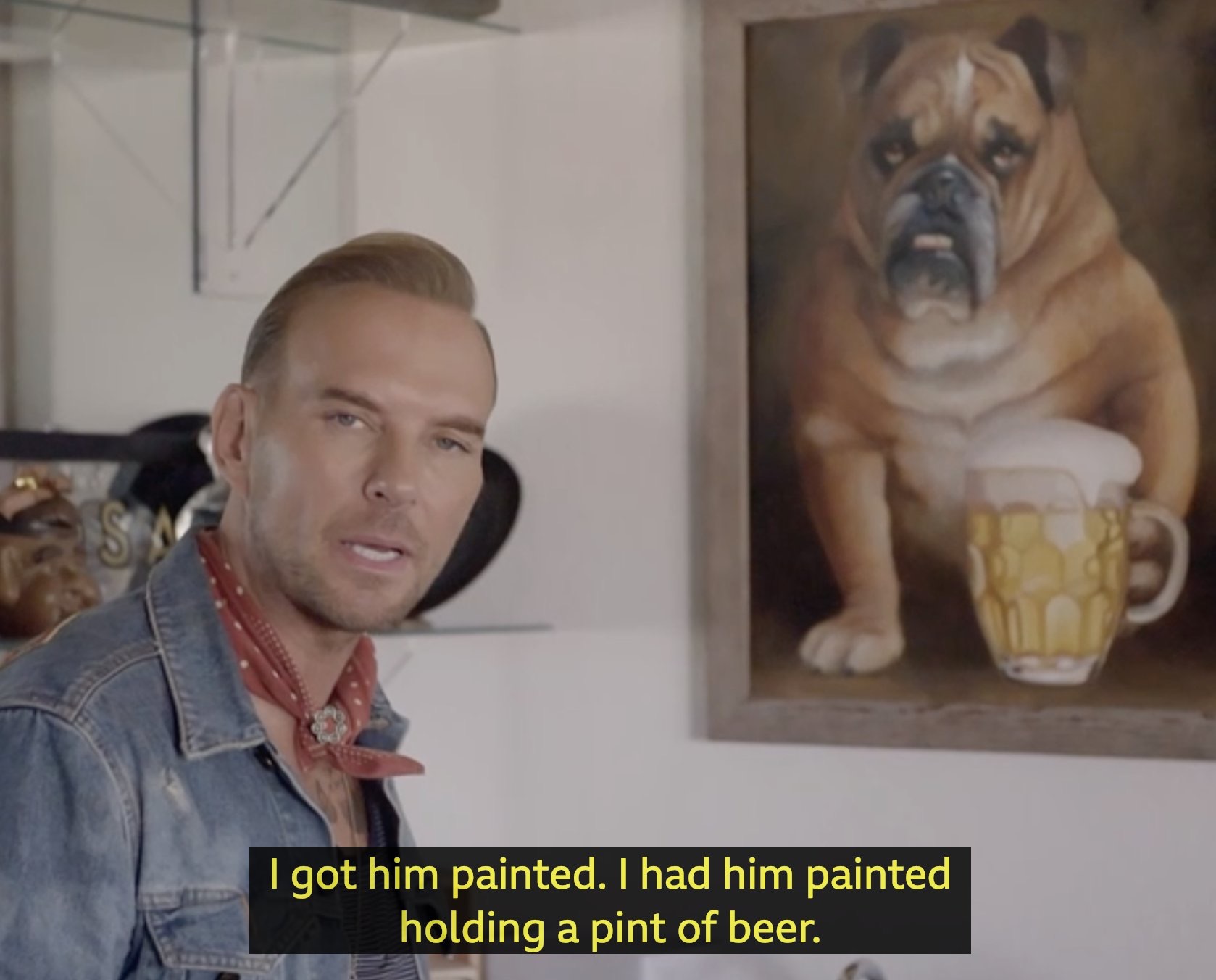 is is and isnt isnt
Top

As one of today's youngsters might say, him and Chris were totes #couplegoals ; )
Top

What on earth has Matt done to himself?
Top
Post Reply
4 posts • Page 1 of 1