canveyboy wrote: ↑
Wed 04 Apr 2018, 11:19 am
Also says they will be working on an expanded version of The Man From the Future this year for hopefully a new staging and recording!

That's great! May have to start saving for a trip to London or wherever they do it.
Top

My email confirmation says mail to the US takes 10-14 days so I guess I'll be waiting a while before mine arrives....
Top

Got mine today too. I found the letter about flip flops and shorts at the ROH in 2016 a bit odd. I never saw anyone in that get up.
Just for the sake of it, make sure you're always frowning.

Annually sold out
Although more copies were printed than last year’s edition, “Annually 2018” has now sold out. Thanks to everyone who ordered one. All copies were dispatched yesterday – obviously arrival dates will vary depending on the destination."
Top

Yes...and you can give her the book too.

Well done both. Glad I'm not the only one with a dirty mind
Top

Yes!!!! After years of trying. I finally get a question answered in Literally!!!


This has made my year!!!
is is and isnt isnt
Top

I did. Also saw someone in a high vis vest that looked like he’d just finished work!!

Glad the missus and I made a bit of an effort at least! 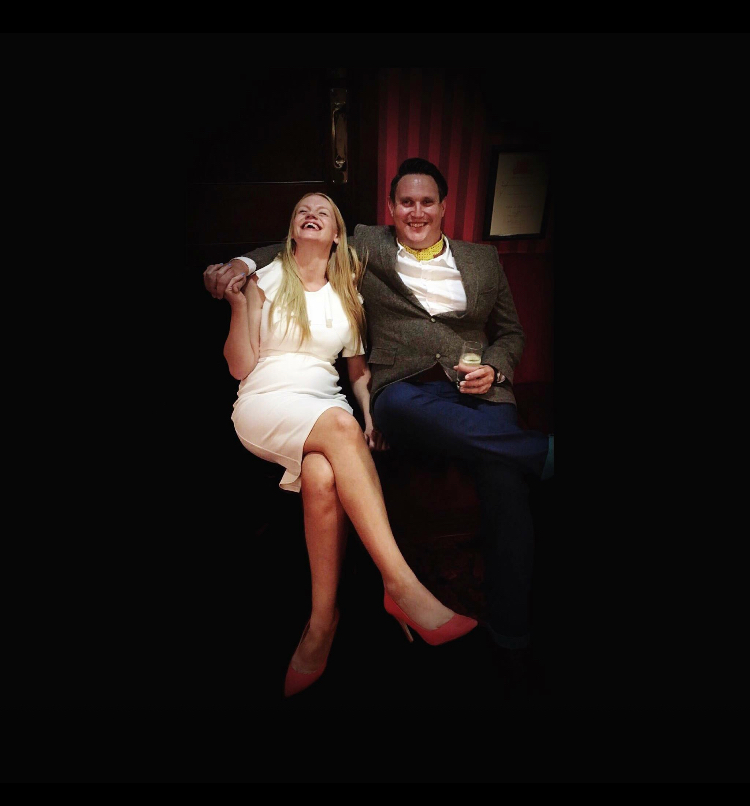 if anyone has the time, can someone scan or transcribe the interview with Pete G? please & thanks!
Top

Good on yer!
Just for the sake of it, make sure you're always frowning.

Great quote in the book about Chris's youthful escapades...
What's for supper?
Top

I wonder why the London tour didn’t include the most obvious destination of all - the spot on the King’s Road where they first met?
Top

TallThinMan wrote: ↑
Fri 06 Apr 2018, 8:02 am
I wonder why the London tour didn’t include the most obvious destination of all - the spot on the King’s Road where they first met?

You know what, I thought the London tour feature was going to be really boring but it was a fascinating read, lots of history details, lots of stories told that I’ve never heard them detail as much before. I was annoyed when I got to the end of the feature.

I think the two of them together should write their joint memoirs and publish it in a book. This feature in Annually was only half a dozen pages long and was such an enjoyable read - all the stuff about Sammy Davis Jnr, Frank, Liza, Smash Hits, Carnaby Street and moving down from Newcastle. If they did a whole book on their early history I think it would sell really well.
Its taken me all of my life to find you
Top

Still not turned up yet in Sheffield

, last year's turned up the next day after receiving the despatch email.

Sent from my SM-G920F using Tapatalk

Fantastic interview with Pete Gledall, highlight of the book. Really interesting to read how he sequenced the tracks for the 1989 tour.
Top

Anybody willing to lend this for a quick read? I'll send it back with priority mail, I promise.

Have a look at my taste in music:
http://www.last.fm/user/NikacPokac

That’s the thing about negative energy, about hatred. It can be positive. It throws into relief all the things you know you like. It tells you, by elimination, what you’re about. Sometimes you can only define yourself by what you hate. Hatred becomes an inspiration; it makes you think, “What I’m doing now I totally believe in, and I don’t care what other people say.” Guided by hatred, you don’t have to follow the herd. - Neil Tennant
Top
Post Reply
223 posts