Third listen: I quite like it but with a better sequencing I think I might like it more as a whole. Like Super, there are too many styles and different ideas thrown at the listener, it lacks the coherence of an album. The same happened with Bilingual or Nightlife but at least those had a strong concept (from the album title to the lyrics) that tied it all together.

Surprisingly enough, I didn't care that much for Burning the heather but now it's growing to be my favourite from the album haha.
Top

Ghost within this house wrote: ↑
Fri 24 Jan 2020, 10:37 am
I can't help making a connection between the distorted church bells at the end of '80s/'90s anthem Happy People and the 2020 wedding bells that close the album

I wonder if the Wedding in Berlin track was originally meant to segue directly from Happy People
you could say conventional ... and I could claim intentional
Top

Ghost within this house wrote: ↑
Fri 24 Jan 2020, 10:37 am
I can't help making a connection between the distorted church bells at the end of '80s/'90s anthem Happy People and the 2020 wedding bells that close the album

I wondered the same...
Top

This is their best album since Yes in my opinion, loving 8 tracks out of 10 while in super were just 2
But I guess Im a minority that album received great reviews from fans.

Wedding is amazing if you see it from their perspective, a gift that turned to be the closer album kind of go west instead of placing a ballad as a closure, I smiled while listening and imagined the wedding just dancing and having a great time.
Top

Eleven wrote: ↑
Fri 24 Jan 2020, 11:19 am
This is their best album since Yes in my opinion, loving 8 tracks out of 10 while in super were just 2
But I guess Im a minority that album received great reviews from fans.

Wedding is amazing if you see it from their perspective, a gift that turned to be the closer album kind of go west instead of placing a ballad as a closure, I smiled while listening and imagined the wedding just dancing and having a great time.

Shared DNA .... It took me a while but I’ve cracked the code

Wedding in Berlin and Big Time Sensuality by Björk ...


In fact thinking more about this ... the whole album has a feel of the Debut album by Björk.
you could say conventional ... and I could claim intentional
Top

What a great album...
Top

First listen:
The first seven tracks sound ace together! This analog production is different for them and gives these first seven tracks the sound of their early b-sides such as "In the night", "That's my impression", "Was that what it was?", "A new life", and "I get excited (you get excited too)" in the best possible way. This portion of the album sounds like it could have been from 1985-1988. Then we get to the last three tracks.
Something that really started to creep into PSB cannon around the time of "Introspective" is this tendency to go, for lack of a better word, twee. This first happened when they ended "Introspective" with that dainty cover of "It's Alright", then proceeded to produce an entire album for Liza Minelli. Most recently "Elysium" was riddled with it. One of the triumphs of "Electric" and "Super" are these albums managed to avoid this, making them much more accessible for the casual listener. Not so the back end of "Hotspot". Neil said he thought "Only the dark" could have been on the "Pretty in Pink" soundtrack. He's wrong there, more like the "E.T. Storybook" alongside Michael Jackson's "Someone in the Dark". "Burning the heather" isn't so much twee as just incongruent with the rest of the album, it doesn't at all match anything else going on here. Then there's "Wedding in Berlin". This track wouldn't have been bad if they stripped-out the message, lyrics, and wedding march, but these elements make it difficult to appreciate, and honestly my wife would think it was lame as hell.
I find it hard to believe "An open mind" and "Decide" ended-up as b-sides in favor of these three tracks. What a weird and disappointing way to end such a promising album and the Stuart Price trilogy itself.
Top

An open mind was deemed not to fit the mood of the album, too tropical and Decide would never make it, with Chris” singing,” he would veto it immediately.
Top

Wedding in Berlin is definitely strange and I can hear exactly why the people who hate it hate it, but that simplistic melody does something for me, it has this energy going non-stop once it kicks in after the intro and all the way until the outro. It may go downhill over time but first few listens I enjoyed very much. I'd probably put this in the guilty pleasures category as I have come to expect a lot more from the PSB in terms of complex melodies, lyrics and layering of instruments, but when they do stupid fun, they do it pretty well too.

EDIT: I just noticed this little detail, but I like that Wedding starts slightly before Heather fully ends, so their intro and outro co-exist for a slight moment. Gonna look out for more cases of this next time I listen to the album.
Top

How good do the singles sound in context on the album? Very good… that’s how good! I still don’t like fade outs to end tracks though…

First impression is that they are continuing down more experimental song structures… (any of these songs would fit the previous two albums, if given the same crisp sound) …but on this album filtered through an older, warmer, fuzzier sound. It’s like new PSB travelled back to the eighties with all their current attitudes, laid down an album, pressed it to heavyweight vinyl, buried it, and then last year dug it up and transferred it to digital formats.
Top

Wedding is a storming closer as well. Love it.
Top

CroMagnon wrote: ↑
Thu 23 Jan 2020, 10:59 pm
Having taken an evening walk with Hotspot as a wonderful companion, here are some further thoughts:

1) It's very cinematic, personal, and ... dare I say it? ... sounds like the soundtrack to a brilliant musical. (Harking back maybe to my comment that the previous album it reminds me most of is Nightlife).

2) It feels like the first album is which Neil's persona and other characters inhabiting the songs are consistently, naturally, and 'incidentally' gay, but in which none of the songs are actually about coming out or wrestling with sexuality. Thus we don't have a Metamorphosis, In denial, Sodom and Gomorrah, or New York city boy / Go West anthem but there's also no attempt to be ambiguous about the gender of Neil's muses. He is gay. and his lost loves and current lovers are men. This is a great thing. We've made a lot of progress in the last thirty years.

3) Happy People is so bitter-sweet. It's an 'up song', but also very elegiac. Would be keen to know if there's a bigger story behind this song.

I think it sounds quite heterosexual, actually.
Top

Neils pleased to see me 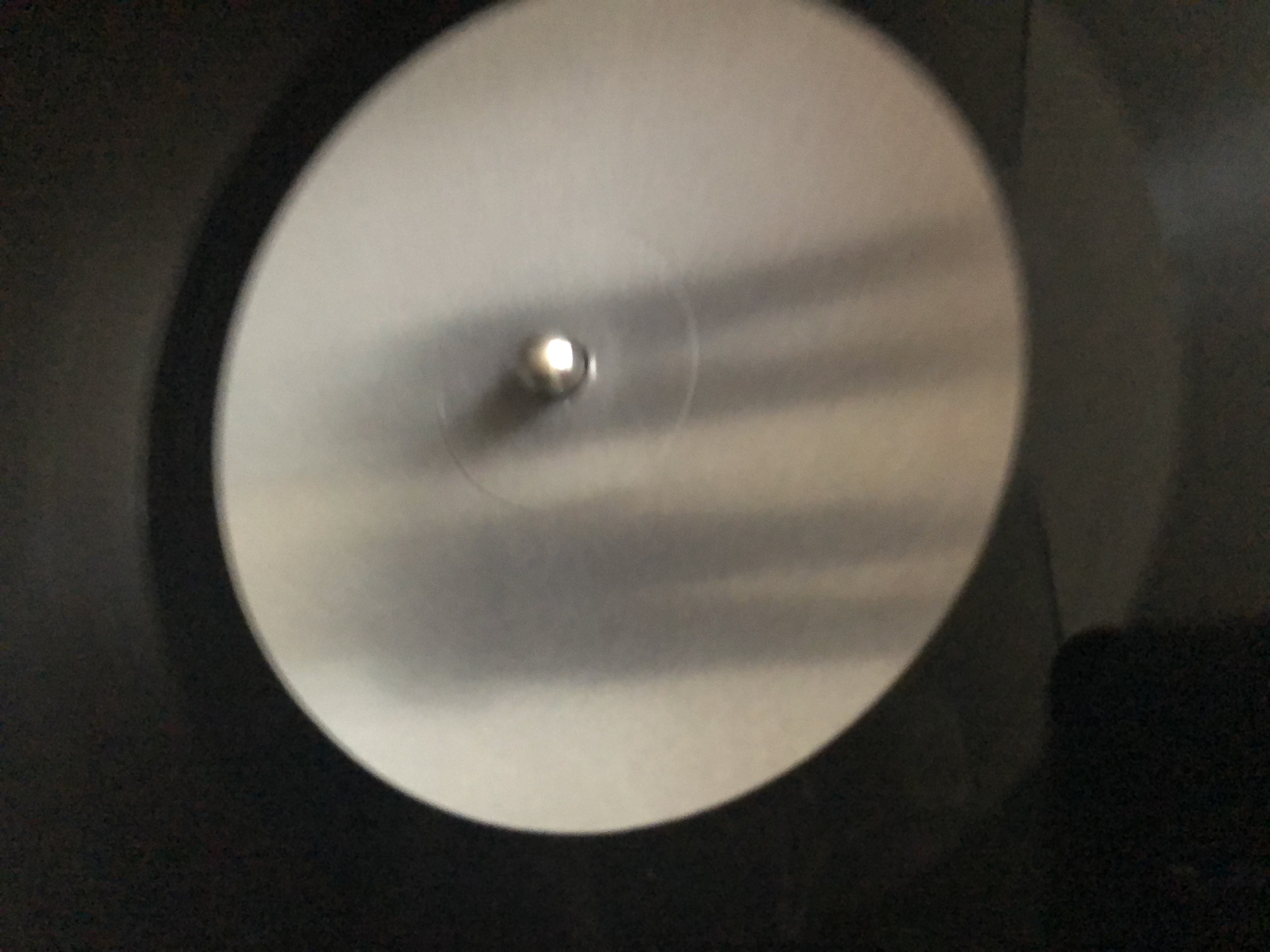 is is and isnt isnt
Top

Or is it Chris..??
There is beauty in ugliness and ugliness in beauty.
Top
Post Reply
629 posts