I would make such a good closing track for an album… they must have something they think is REALLY good to end the new album, if they were happy to use this song for something else. We need an extended mix though...
Top

A phobia is an irrational fear, given the number of atrocious acts carried out in the name of Islam that fear isn't unwarranted. Before people get all Owen Jones, that obviously doesn't mean anyone who holds the view a majority (or even significant minority) of Muslims condone such acts aren't complete twazzocks. The EP could be called Contrary. They've made comments about oligarchs, people who they are happy to perform private gigs for. They make comments about tax avoidance but they themselves are directors of various companies, this is often done for efficient accounting/tax reasons. Not to say they don't pay their fair share of tax but I'm sure their accountant/themselves are pretty savvy. The welfare state collapses, but of course a greater burden hasn't been put on it from unlimited immigration from their beloved Europe. Democracy is losing its way, well I agree - the largest vote in the UK took place a little while ago but the vote should be ignored, or at the very least a second vote take place so 'the stupid' can see the error of their ways. On the subject of democracy it's somewhat worrying that on this forum that those who do not adore these tracks, or comment on some of the views the songs espouse are told that they aren't true fans, don't understand the group, are racist bigots, ignorant and to quote PSB "shouldn't be here". We really should aspire to be more akin to the EU, a truly democratic, accountable, humble organisation, that allows freedom of thought and dissent........oh hang on a sec
Still waiting to hear the Adam Freeland, Manhattan Clique and Axwell mixes of Integral.
Top

Who is that?
Look left, then right
And run for your life
Top

Hosted various episodes of TOTP. Most famous for being the host of Fun House on Children's ITV. Something I used to watch as a kid when it was on after school.
I'm a proud sycophant because I like Wedding in Berlin

He always was a massive Pethead. Nice to see that he's lasted the course.
Top

Oh, I see. Thank you all for explaining! He looks a bit like Sebastian from Blade runner.
Look left, then right
And run for your life
Top

The best thing about this thread, is that the response by some to the lyrics and subject matter on the EP suggests that what was said in the songs needed saying, openly, and plainly, and with a smile.

Anyone else think that the first three tracks were mixed for radio, at the expense of other formats? When you play them next to Yes tracks (probably the closest in style) they seem very, very compressed, with no space in them at all. Perhaps they were all about getting heard, rather than enjoying them more long term… disposable pop for this moment only? A glossy political pamphlet through the letter box?
Last edited by Spittingcat on Sun 10 Feb 2019, 1:57 am, edited 1 time in total.
Top

Agree re the Yes link. I do note that te producer is from the Xenomania crowd. Not much subtlety or depth to the production. That's pop these days sadly
Many roads will cross through many lives, but somehow we'll survive
Top

Everything from Yes forward sounds very compressed.
And tryin' to figure out what happened to 'Germaine Propaine'
"He couldn't have fell off that hard" Ain't no way
"What happened to the way you was rappin' when you was scandalous
That Canibus turned into a television evangelist"
Plus he raps with his regular voice [BOOSH! BOOSH!]
[BOOSH! BOOSH!] (What was that?) Pet Shop Boys
Top

Sage wrote: ↑
Wed 06 Feb 2019, 1:28 pm
I think it's more likely for the diagonal dashes artwork to be the album cover since it's shown with the Further Listening style album title text. (0:58)

I think if any of these images are hints towards next album artwork then I agree that the diagonal dashes is more likely to be it... 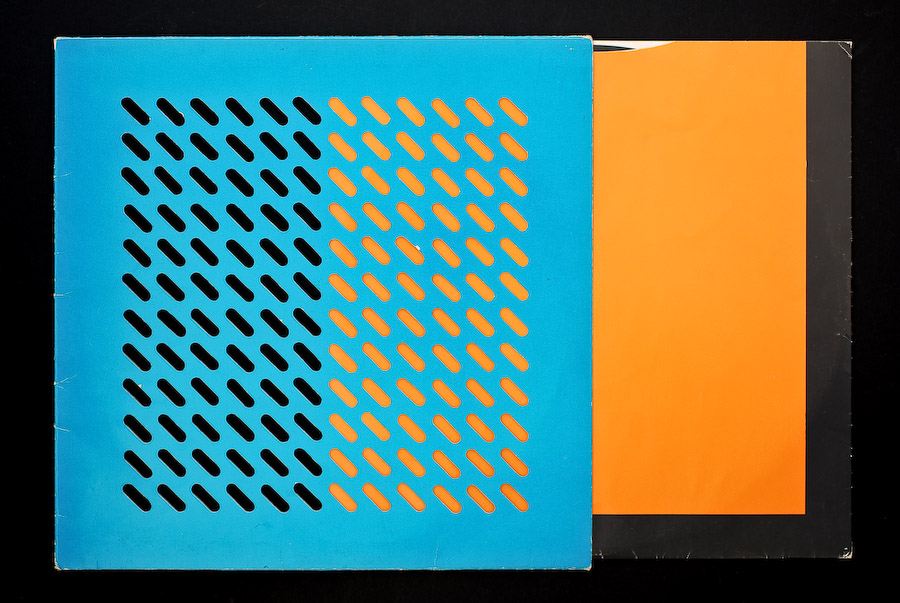 IMO this EP doesnt make sense as a release so fairly close to a upcoming full CD release which in the scheme of things isnt all that far off. I feel these songs save for rich are TOTALLY worthy of being on the actual next album. so why didnt they just wait?

it suggests they must have really wanted to make a statement about current times very quick...or...possibly along with that they wanted to give some of us who feel they went too electronic on the last 2 albums ,maybe something that was a little more standard PSB. which could then suggest the next album is going to be REALLY hard electronica.
Top
Post Reply
598 posts